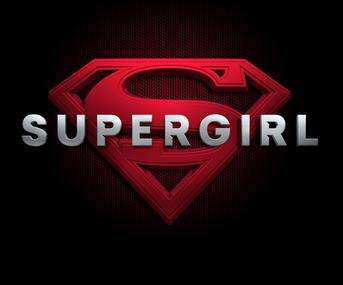 Houston Film Fanatics talks with Nicholas Cage about his new film Left Behind, we review Hector and The Search for Happiness, Believe Me, and Tracks!

Houston Film Fanatics interviews Sean Astin!  They also discuss the movie "Walk Among The Tombstones" starring Liam Neeson, "The Maze Runner,"The Disappearance of Eleanor Rigby" & "This is Where I Leave You."

Check out our our 1st podcast!

This episode we speak with The Identical's Blake Rayne, we review Tom Hardy and the late James Gandolfini's new film The Drop, and speak with the director of Juliette Lewis's new film Kelly & Cal, Jen McGowen.