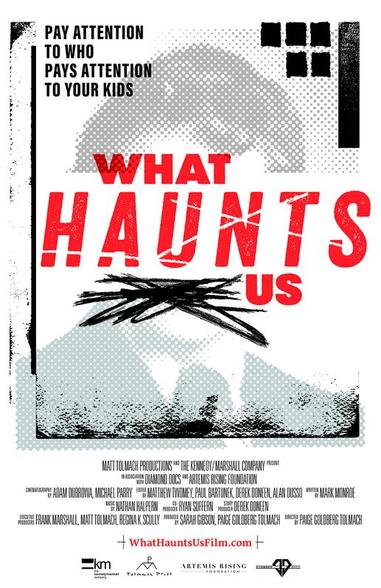 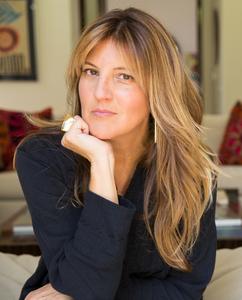 I have always been fascinated by documentaries. They have the ability to transform viewers into a world they may not even have known exsisted and in many cases that is a good thing, but other times you may find yourself taken to darker places. They shine a light on things most people would like to forget, but that is the thing about history..those who forget it are doomed to repeat it. The new documentary What Haunts Us is one that will explore one of those dark places. Creator Paige Goldberg Tolmach takes us back to her time at Porter Gaud School in Charleston, South Carolina, Class of 1997. Out of the 49 boys of graduated in 1997, six of them have committed suicide. When we peel back the layers to find out what could have caused such high numbers of suicide we learn of the dark secrets that haunted those halls of her school so many years ago and the years of sexual abuse many endured at the hands of a teacher who was not only well-liked but also well protected by other faculty members who knew the truth.

Docs like this are of course nothing new. Just recently the Netflix hit The Keepers brought many horrors to light in the religious community. Time after time shows like this one make headlines and it makes you beg the question, how can this keep happening? How can we as a society let this keep happening to our children, friends, family, or any living human being? But sadly there is no shortage of stories like these. The only real solace we have is finding out how they end and praying that justice is served. Tolmach presents a very well told story to us that not only leaves the viewers with some sense of closure (as much as one can have from watching and learning about abuse like this) and a stronger determination to see that things like this stop happening.  Hearing the stories of the remaining boys, now men, who were brave enough to come forward and share their experiences is inspiring. In times like these when a new sex scandal rocks the front pages of the news, it can be hard to find hope. Tolmach does give us hope that even with all the evil that is in the world there are still plenty of people who are ready and willing to fight for what is right. It is just plain refreshing to see.

despite the dark material I really enjoyed this film. It kept moving at a steady pace and questions that I had throughout the show were answered and the way the material was presented really kept the viewer's attention. We scored this one with a solid A. If crime documentaries are your thing this should head straight to the top of your watch list.  Keep your eyes peeled for What Haunts Us, a film by Paige Goldberg Tolmach.