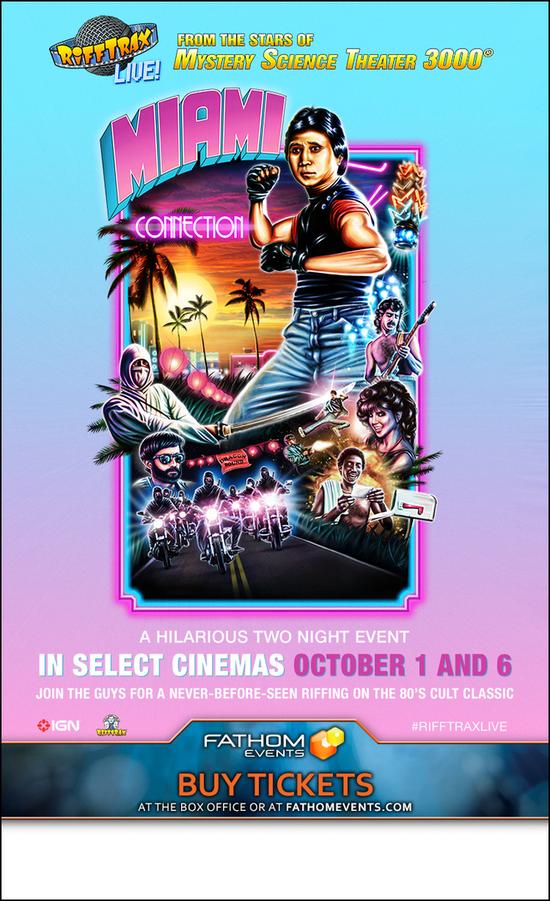 For as long as I can remember I have been a fan of Mystery Science Theater 3000, the hilarious show that would play old movies while a guy and two robots basically cracked jokes through the whole this. I would be watching in tears. When the original host Joel Hodges left, we were given a great new host, Mike T. Nelson! He has all the great jokes had and kept the show going until it finally came to an end several years later after some legal trouble with Joel (the original creator and owner of the name MST3K).

Like myself, many of the fans were super bummed about the show going off air, but were thrilled when a few years later something new, but familiar emerged: Rifftrax! Rifftrax is basically MST3K without the name...and the robots. The show is hosted by Mike Nelson, Kevin Murphy, & Bill Corbet. Kevin and Bill used to be the voices of the Tom Servo and Crow robots on MST3K. They basically were getting the band back together to give audiences what they were begging for and they do not disappoint. Aside from  poking fun at old movies, they are even mixing it up and giving newer flicks a chance to basically be roasted in front of live audiences across the country. Movies like Sharknado take on a whole new spin with these guys cracking jokes about the already ridiculous plot and acting. It is perfect. HFF had a chance to talk with Mike Nelson about his life as a Riffer and what goes into each show they put together. Check out the interview below, plus head over to our contest page for a chance to sign up for tickets to see their latest Rifftrax show Miami Connection on October 1st! 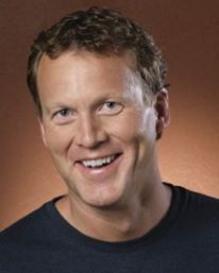