Of all the movies we got a chance to see at the Austin Film Festival hands down our favorite was Greta Gerwig's Lady Bird. The Story follows a young high school senior Lady Bird (Saoirse Ronan) as she navigates her last year at home before heading off to college. She is at the ripe age where she knows everything giving her mother played by Laurie Metcalf no shortage of grief. We watch as Lady Bird struggles with first love's, family woe, and learning not just about herself, but about her mother and what home really means to her.

This movie was hands down the funniest and sharpest film to hit the big screen we have seen in a while. Greta Gerwig has truly delivered with Lady Bird. Acting as both writer and director Gerwig really capture the feel of growing up and dealing with insecurities while putting on the guise of self-confidence. This film had the audience laughing from start to finish. It is funny, but fans of Gerwig's acting will definitely be able to see her in Saoirse's Lady Bird. She is definitely channeling some of her other characters with this role (can we say Mistress America, anyone?). Aside from Saoirse's fantastic performance in this film, we have to Laurie Metcalf some love. I feel like if her character from Rosann had her own show and family it would be somewhat similar to what we see her as here. She does a stand-up role and there are going to be plenty of times in this film where I am sure you will see her channeling some of your own mother's characteristics in this movie. She is a woman who is struggling to keep her household together despite having a husband who is out of work, a son who has moved his girlfriend into the house and a daughter who is a challenge, to say the least.

With the hilarious dialogue and wonderfully relatable storyline, we scored Lady Bird with an easy A+.  What can I say, I am excited for people to check this movie out? It was a fun watch, no question and luckily it's release is right around the corner. 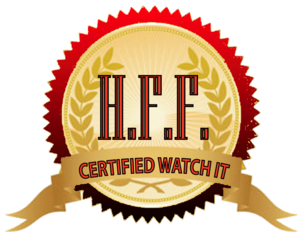 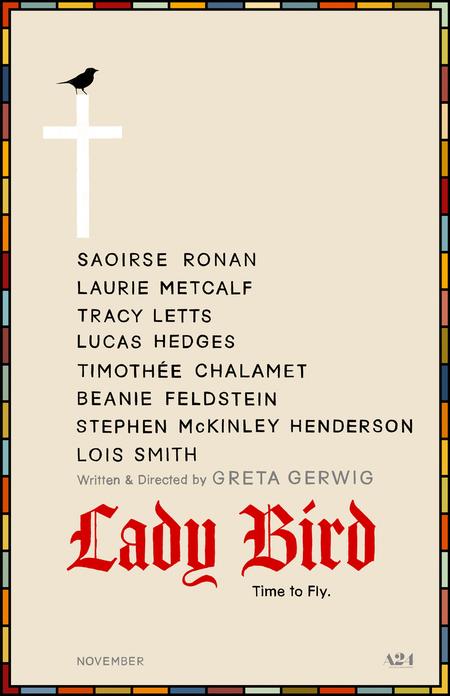